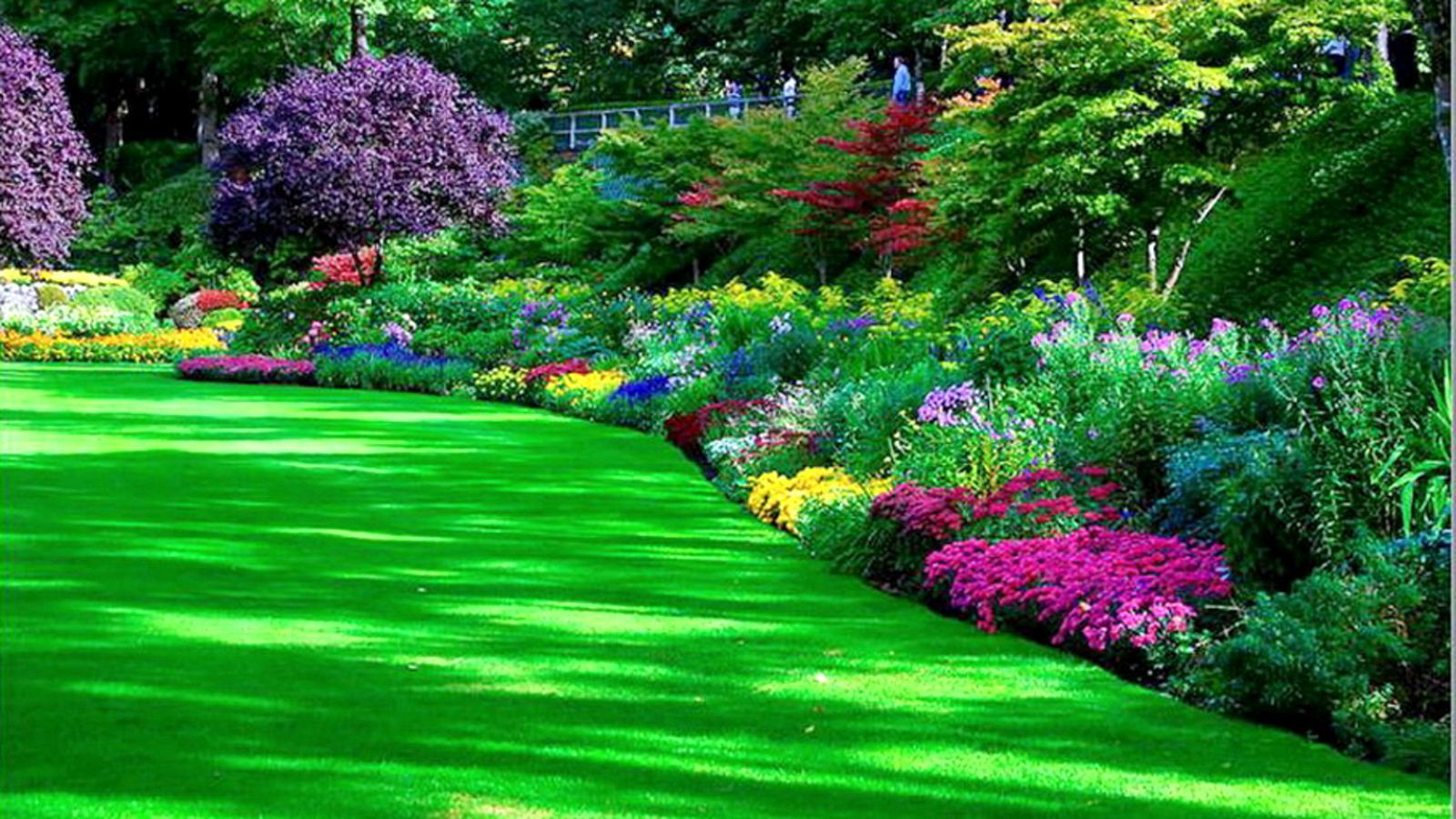 hi, i'm justin, a landscape designer who likes to specialize in urban spaces. my goal is to show you that you can builda garden anywhere. you might not think you have enough room for a garden, but even if you have just a wall and a little bit of room down at the bottom, i have a project that we can do today with some cinder blocks and plants. they can add some greenery to any urban space. let's get started. so i started a base herewith 5 cinder blocks at the bottom i'll just add this last one here. you can turn these any which way you want.

cinder blocks are great because they're modular and they fittogether really easily. i'm not gonna glue these togetherbecause i'm not going very high. but if you want to go bigger you could easily get some landscape glue and caulk gun and make these as high as you want, and secure as you want. as i turn these blocks out this way, i'm making space for plants to go here, have space here, and then we're going to keep going across. it's nice to alternate the directionof the blocks so that the one on top will hold together theones underneath.

so these are nice and sturdy now. and my last block and i think we're ready to get these ready for some soil. i have some wire mesh here, sometimes called hardware cloth, i've cut into just a cross shape, a little plus sign. and so you just fold these pieces up once we have that cross shape cut, and it makes a little basket. that's to be the beginning of what is going to hold our soil in place. so once we start getting our wire mesh basketsin place we can start thinking about what we'regoing to do to fill these up.

so, you want to get a potting mix that's going to be good for containers since we're not planting anything in the ground. you can customize this with a moisturecontrol potting mix for vegetables and herbs, or you can get a succulent mix. if you just want to grow ornamental succulents. we don't have to worry about these fittingsuper tight in here because once we get our potting mix in here and our plants, it will fill them and press against sidesat the block to keep them in place. so now i've almost got all the baskets placed in hereto hold our potting mix

i'm gonna add one more layer to makesure it doesn't leak out the bottom. i've taken some weed cloth and just cut it into some squares and am just going to set this down here in the bottom. so that the weed cloth lets water through butit will keep the potting mix in place. we don't worry about these being tooperfect because it's going to be covered up at the end. now that i've got the baskets andthe weed cloth cut and placed inside of here, i'm going to start thinkingabout which plants something to put in here. so i can put the right potting mix in eachopening for the right plants. since i've got this in asunny spot i picked plants that will do well in full sun andalso plants that will take the heat because

it's pretty hot here in austin. so i really love using succulents herbecause they can do well in small containers spaces and you don't have to water them quite asoften. i think i'll start with the succulents here since these overhang they might dry out alittle bit faster than the other ones here the areprotected from the wing coming underneath. i like the softness of this mexicanfeather grass in contrast to the kind of hard lines and structure of the succulents. this is a great little euphorbia that does wellwith less water too,

and adds a little spot of sparkle with it'swhite flowers. we can also put some herbs in these smallspaces. basil is one of the easier herbs to grow i think. it's really easy touse, you can put in some sandwiches, salads,pesto, and it's nice to have right at hand whenever you need it. oregano is a nice herb too and since this isa trailing one i'm going to put up one of the higher planters so that they can spill down over the edges, and that will be really attractive later. i think i need a little bit more color in here, i'll add some flowers on the corners. this is another good one with a trailing habit so maybe

i'll swap this will over put it on thecorner so that it can hang over the edge here.we will have all our herbs here in middle then. i think i'm everything in place. i likethe trailing plants on the corners up high, especially the oregano, and these otherflowers, and the grass for a little bit of height. i like the way they will move in the wind. and then the bright color the geranium on the side helps to pull it together so that we don't get lost on the edges. and the succulentswill look good against the background of the blocks here in thefront. so i've got my two potting mixes, one's the regular moisture control

miracle-gro and the other one isspecialized for succulents. i'm just going to get a small amount started in here so that we can see how much will need tohold for the roots of these plants. so i think i have enough potting mixin this one we'll go ahead and plant this. just tease the roots out a little bit, that will get it ready to fill the space that is going tohave now. we'll top off with a little bit more potting mix. you may find that the first time in waterthese in, you might need a little bit more potting mix because it might settle alittle bit, and that's normal.

i'll go ahead and jump over here to one of the succulents. so, this potting mix is specializes for succulents and other plantsthat need good drainage. it has a little bit more sand and added to itso it doesn't hold too much water for the plants. another nice thing about succulents is since they areslow-growing you can even add more than one into a small space. just get some small ones, start them off andpack them in here for a really nice miniature arrangement inside your garden. so we have this all finished up and it goes to show you that you can as a life to any small urban space.

we'll be back again with some moreprojects and other challenging spaces. until then, get out there and getgardening. i'm gonna finish this one up. we are making magic happen here.